This is video #097 in my playthrough of Kingdom Hearts Final Mix, part of the Kingdom Hearts HD 1.5 ReMIX. This video does not contain commentary. To view the commentary version, click here: https://youtu.be/DuAKJSgTkes The party has just confronted the enigmatic Unknown in Hollow Bastion. Most interesting. Now, there is just one more optional challenge for the party to take part in (not counting the Gummi missions). First, they stop off at Neverland. At the Clock Tower, they open the 10:00 door (time 1:20). This yields a Defense Up, a timely power-up for Sora. Next, they warp off to Olympus Coliseum (time 2:23). Preparations include Elixirs in each of Soras item slots. The other characters do not matter. Accessories with Dark-elemental protection are quite helpful, such as Heartguard. Leaf Bracer, MP Haste, MP Rage, Strike Raid, and Ars Arcanum are all useful abilities. Second Chance is absolutely vital. For once, finishers like Stun Impact will not be useful. After preparing, Sora chats with Phil (time 6:23). The set of question Marks after the Gold Match will let Sora into the Platinum Match. After a brief scene, Sora will face Clouds rival from Final Fantasy VII, Sephiroth. The music is a cool rendition of One-Winged Angel. Sephiroth has different attack patterns depending on his HP. At first, he will slice with his katana and create a pillar of fire. It wont be long before he starts teleporting around. Unfortunately, MP Rage does not restore as much MP as it did in the original version. When his dark purple HP bar is gone, he will start running around more and teleporting more. He will also start using his most lethal attack, Descend Heartless Angel. If Sora does not have Second Chance, this will defeat him instantly. If he does, it will leave him with 1 HP and no MP. Thus all the Elixirs. This attack can be interrupted if Sora strikes before the halo appears over his head. Strike Raid is perfect for this. Even if he uses Strike Raid too late, he will be invulnerable while throwing his Keyblade. An Elixir should be used to recover immediately. After saying Prepare yourself, Sephiroth will attack with a flurry of swordplay. When Sephiroths green bar becomes visible, he will change attack patterns again. His dialog makes sense to those who played Final Fantasy VII. He will employ a Meteor spell, which culminates in a powerful eruption. He will create globes of energy. He will warp and reappear with a flurry of swordplay. He may also continue using Heartless Angel. Strike Raid and Ars Arcanum are valuable tools for surviving his onslaught. At the end of the battle, Sora reaches Level 85 and gains a Defense boost (time 14:27). Sephiroth disappears after the battle. Soras rewards include the One-Winged Angel keychain and Ansems Report 12. After this battle, I earn a flurry of trophies. Blade Master is for acquiring all keychains. One-Winged Angel is for defeating Sephiroth. Searcher is for collecting all the Ansem Reports. Professor is for collecting all the Character entries in the Journal. Record Keeper is for completing the entire Journal. Ansems Report 12 is pretty illumination about why Ansem seeks Kingdom Hearts. The final Characters 1 entry is, of course, Sephiroth. During the encounter, Donald reached Level 82 and gained a Defense boost. Goofy reached Level 84 and gained a Strength boost. An interesting Final Mix-exclusive scene takes place in the arena as the party leaves the Coliseum Lobby (time 19:59). Ah, Cloud has found who hes been looking for. After this epic confrontation, we are now ready to finish the story. So, the party heads to the Final Rest at the End of the World. Thank you for watching! This video is part of my Kingdom Hearts Final Mix Playthrough playlist. I am playing the version released as part of the Kingdom Hearts HD 1.5 ReMIX compilation for the PlayStation 3 in 2013. All characters, story, music, artwork, and other copyrighted and trademarked components of this game are the property of their respective owners. Videos uploaded are educational and commentary in nature, as defined under the fair use policy of copyright. Played on PlayStation 3. Recorded with the WinTV-HVR 950Q tuner and the WinTV 7 recording software. Produced with Adobe Premiere Pro CS6. 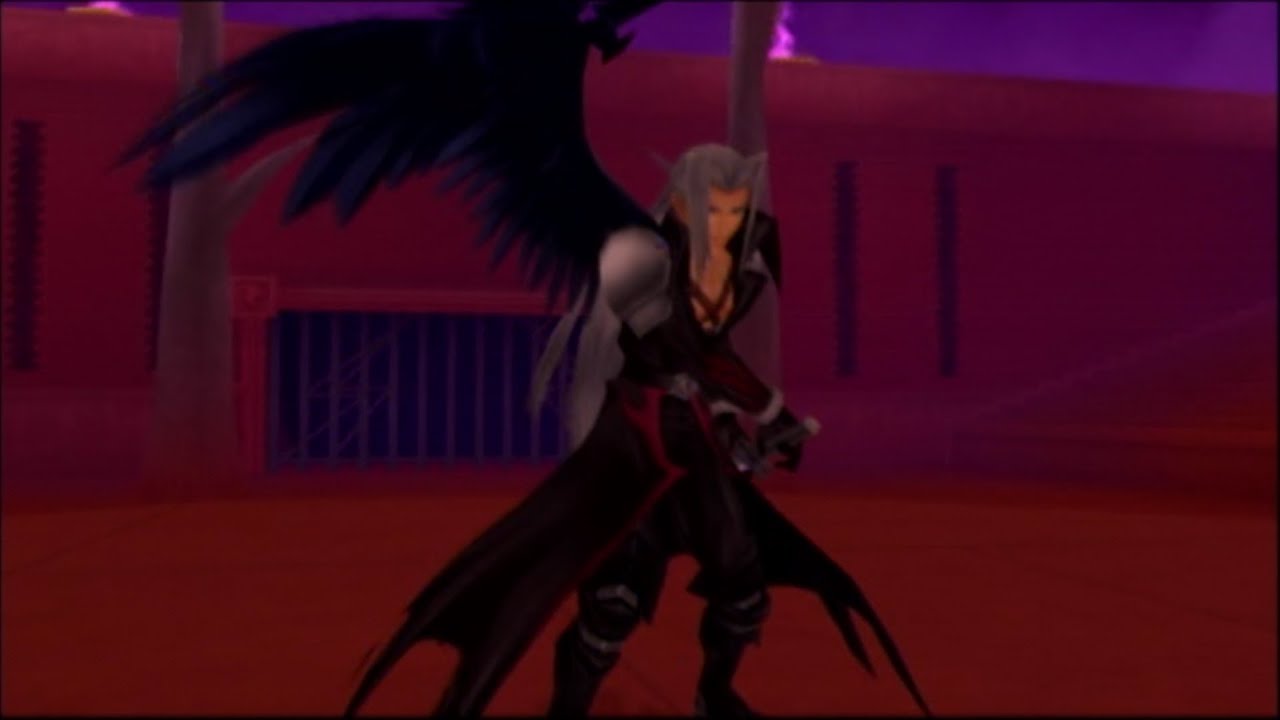 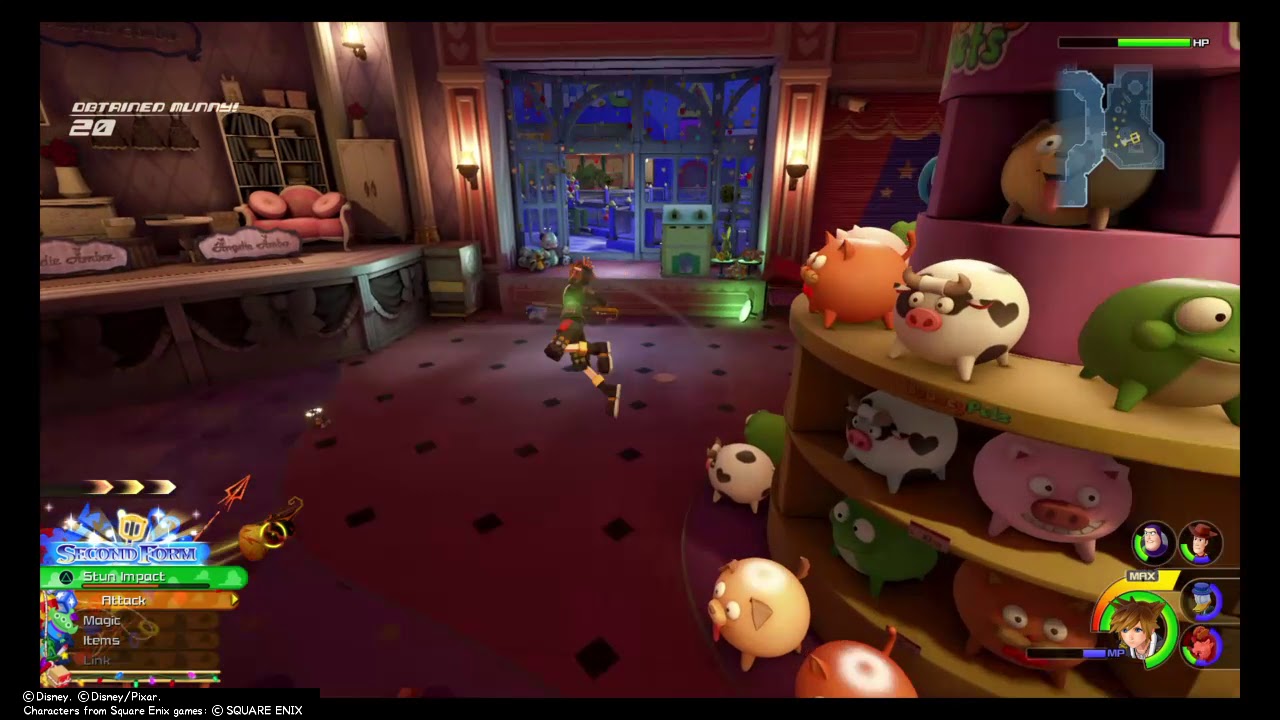 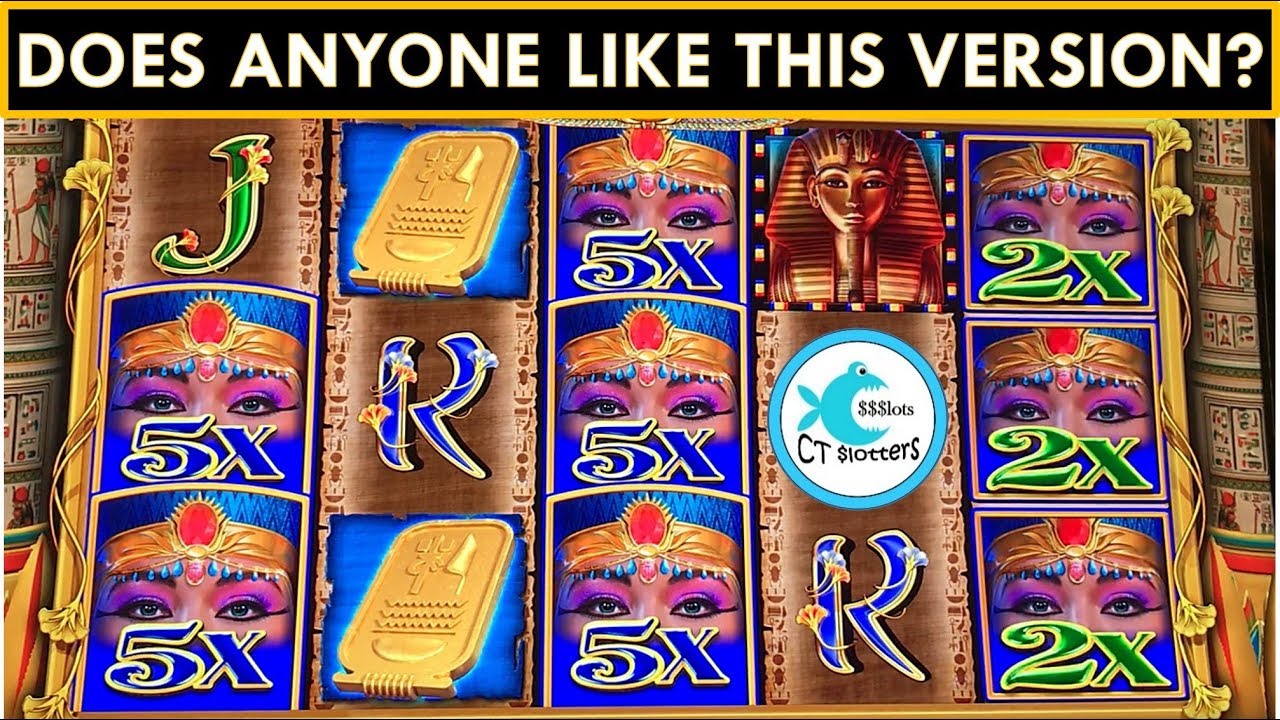 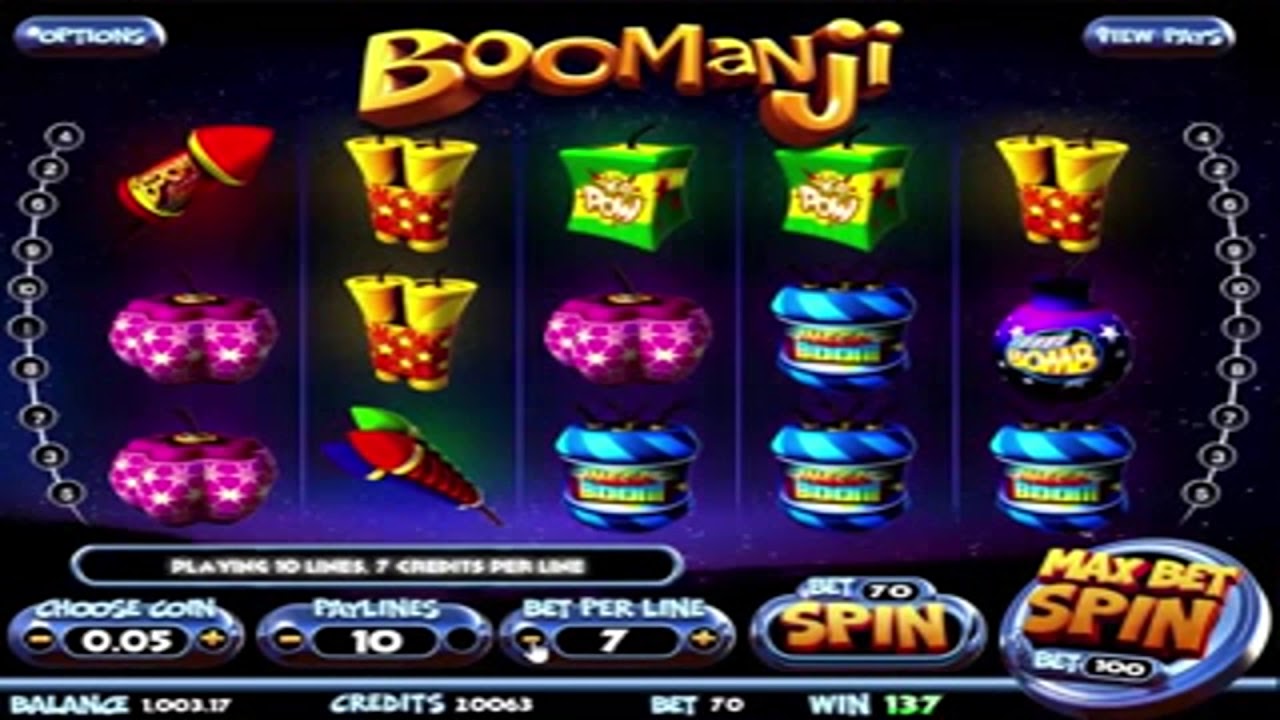 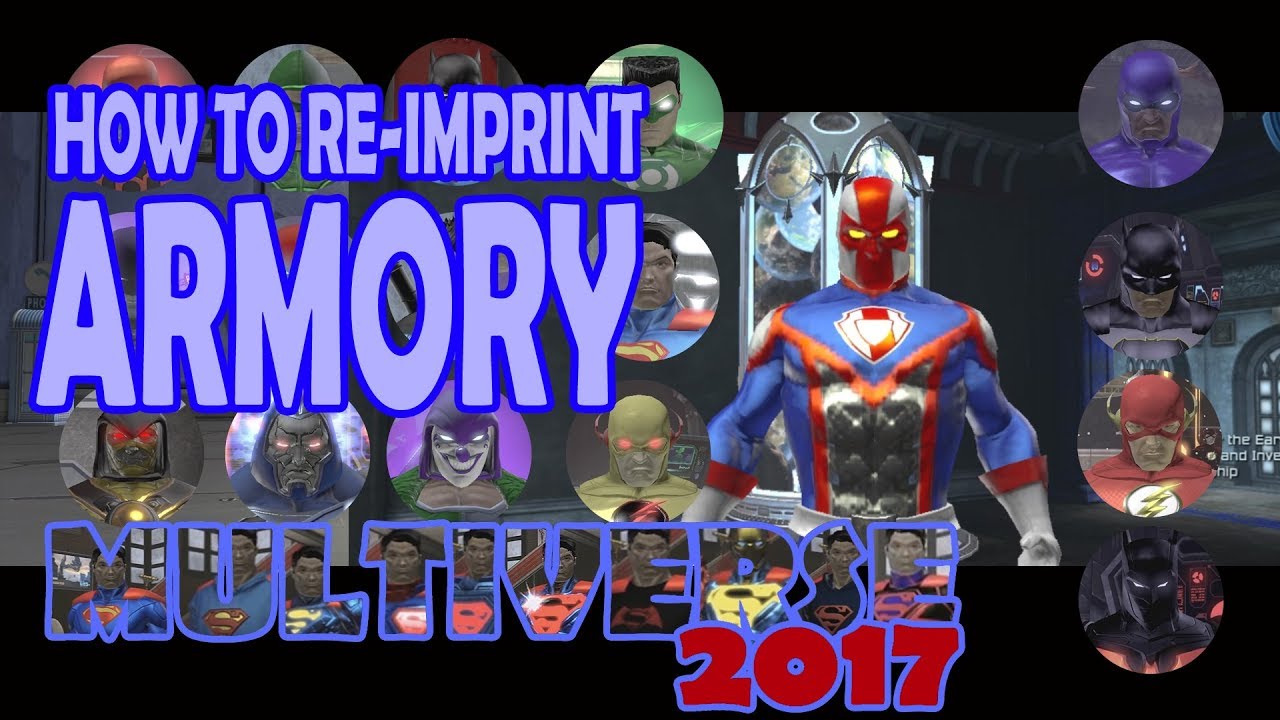 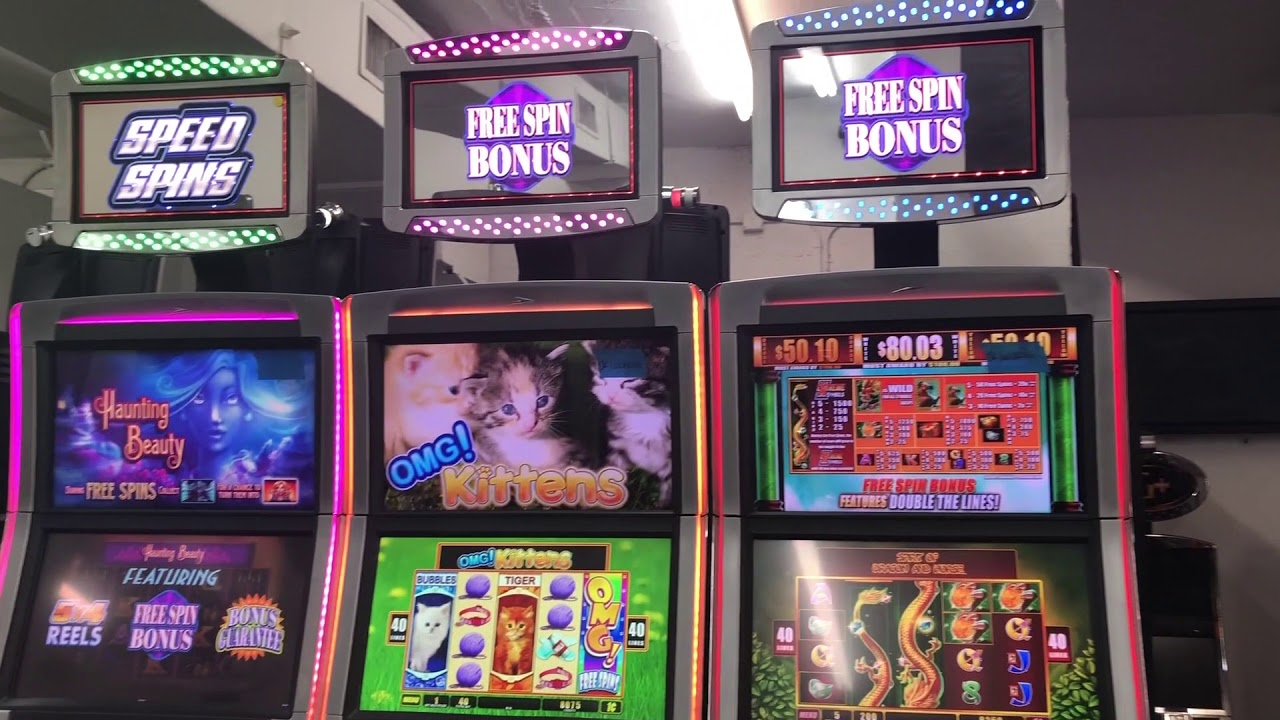 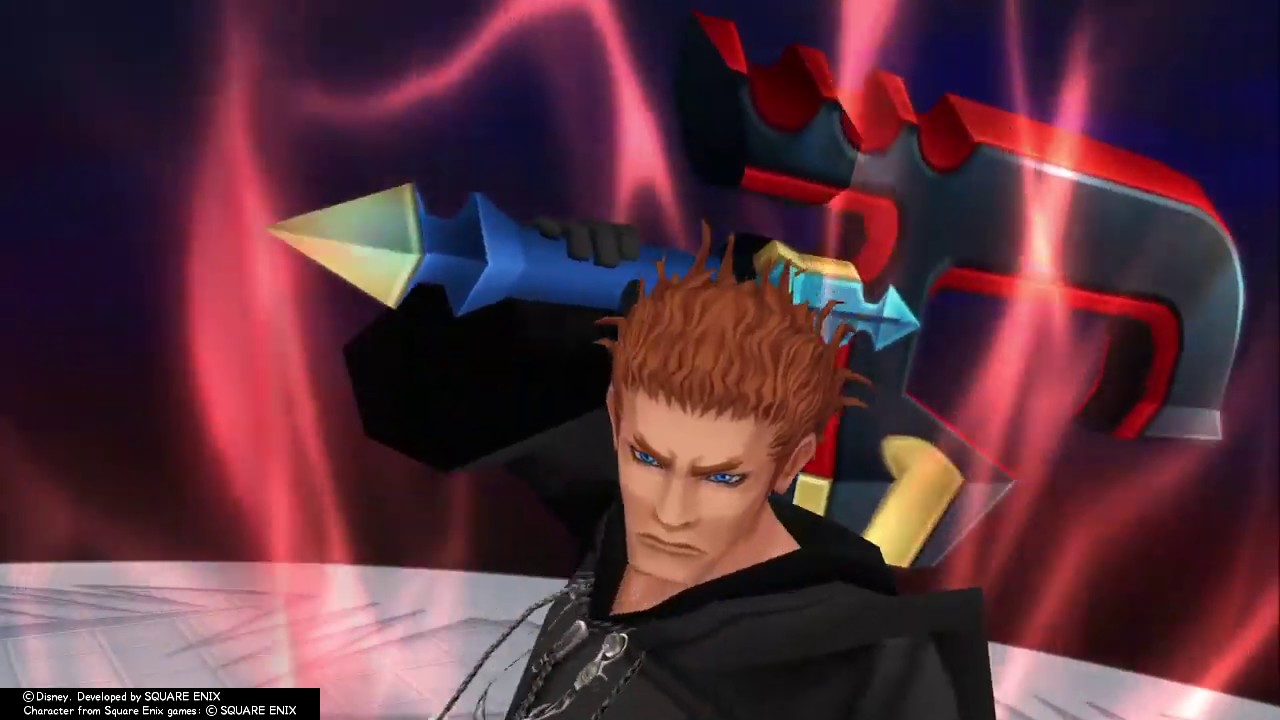 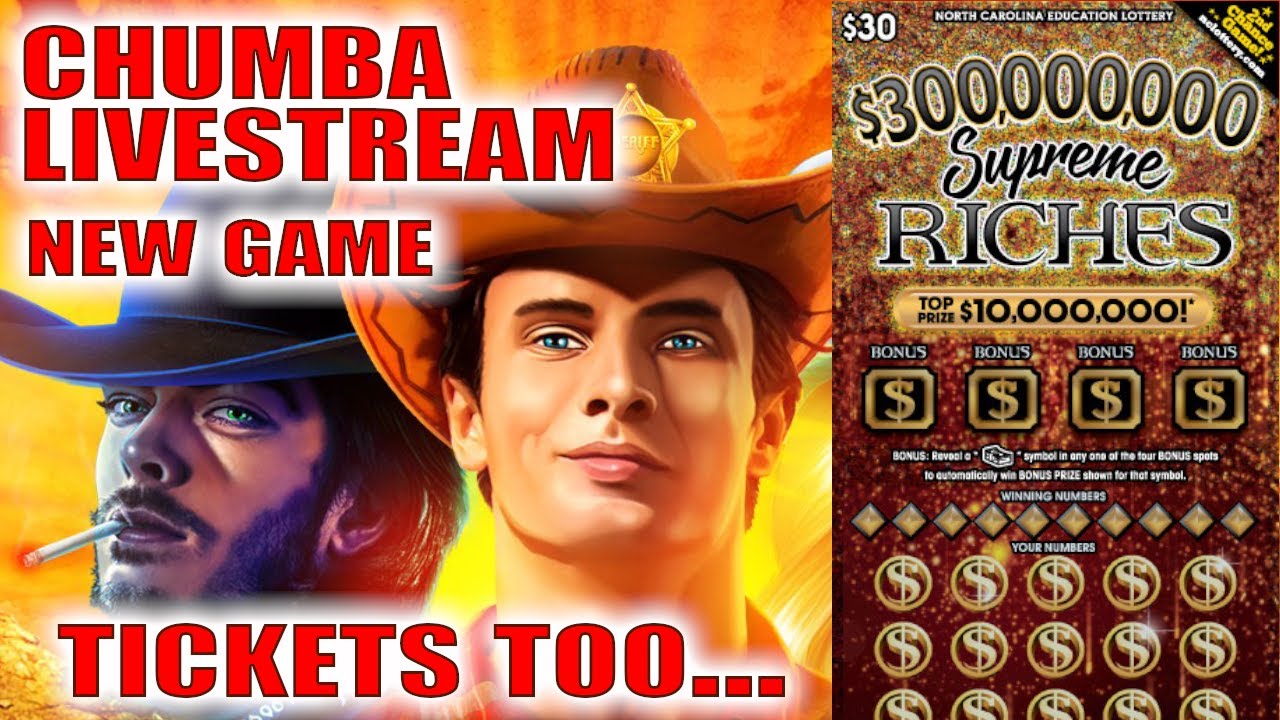 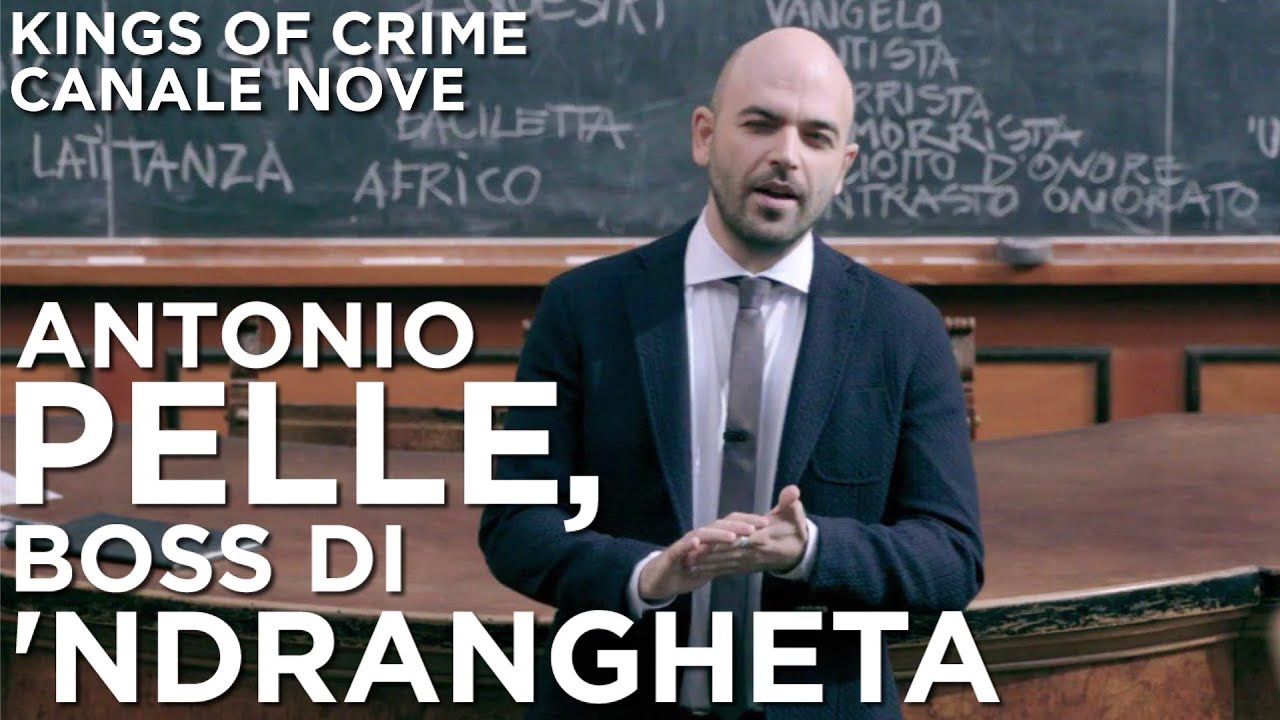 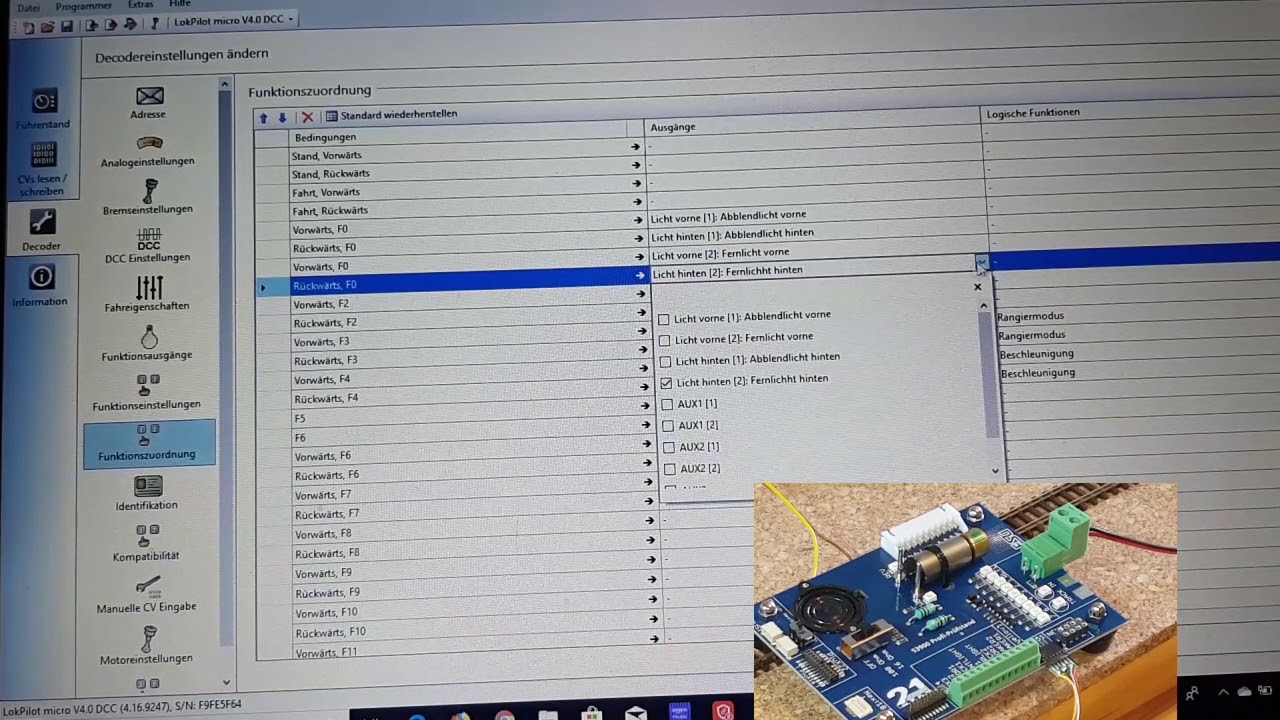 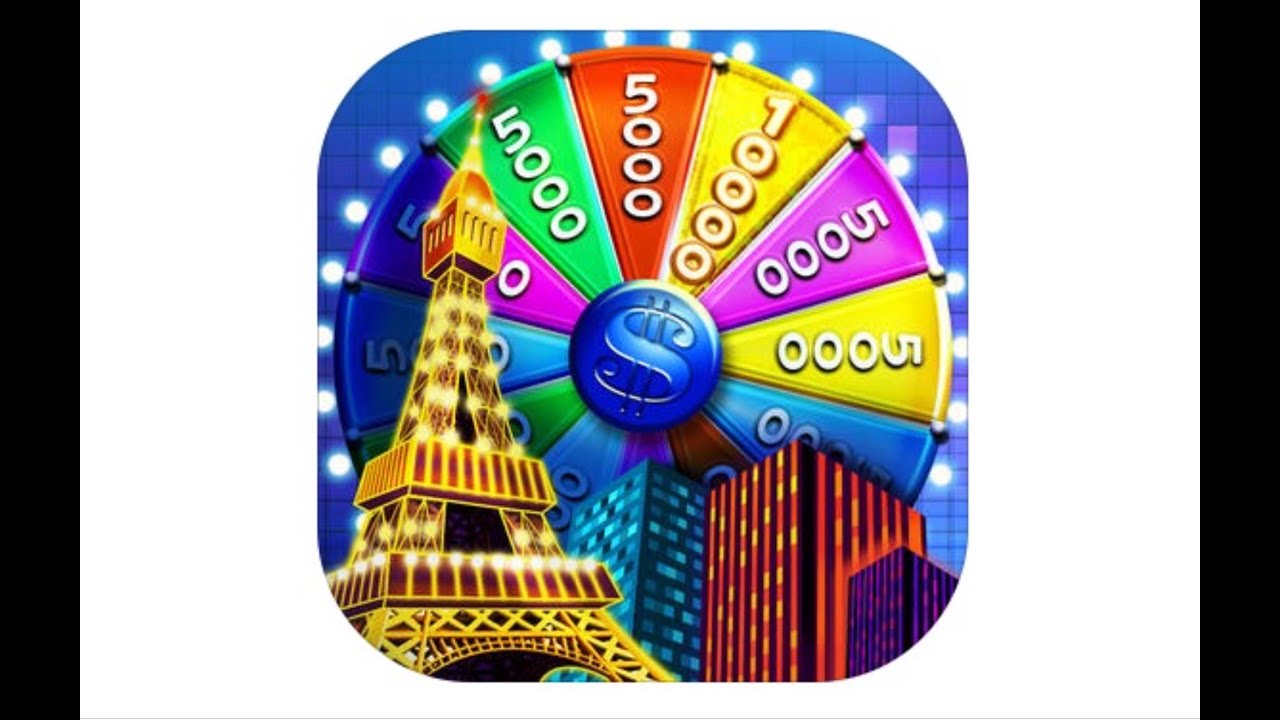 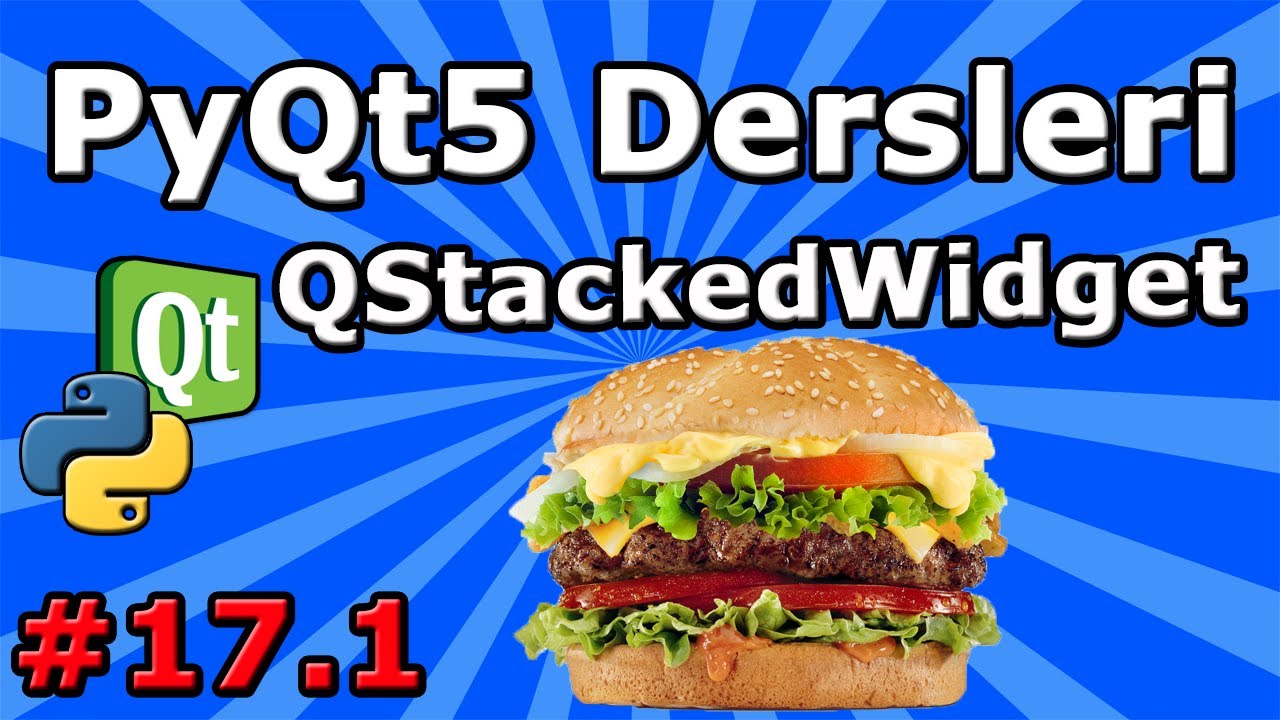 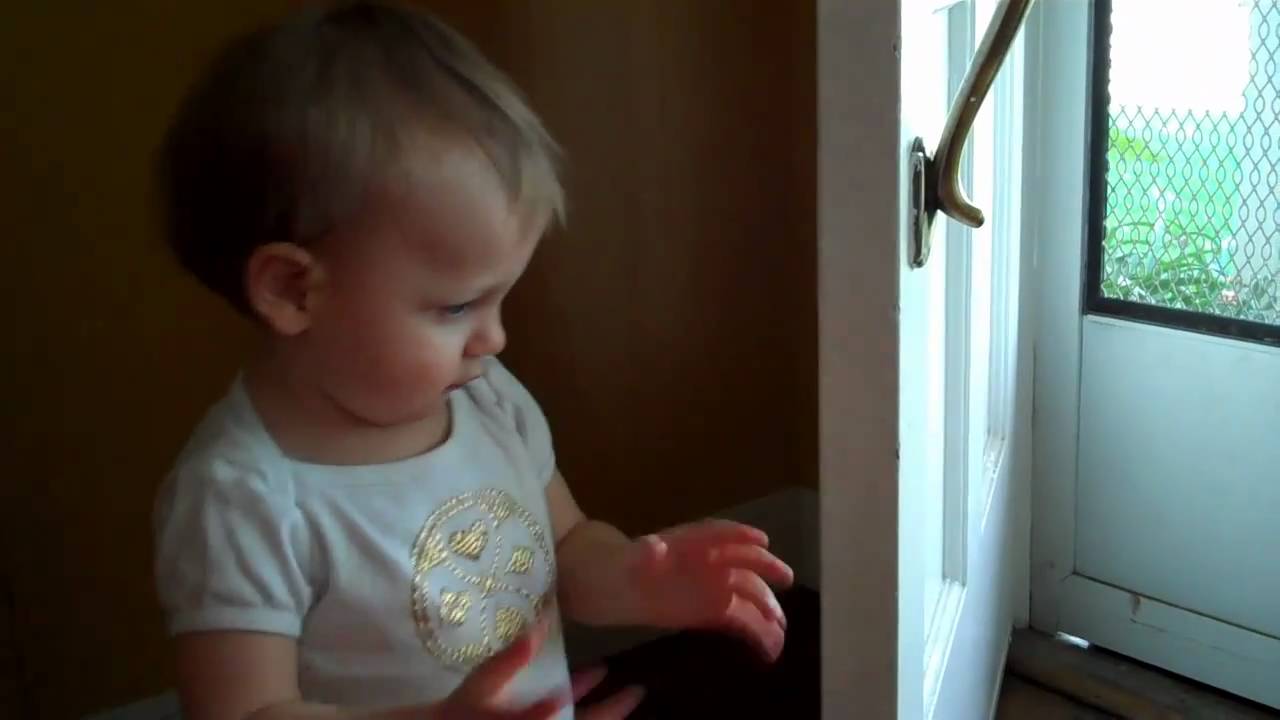 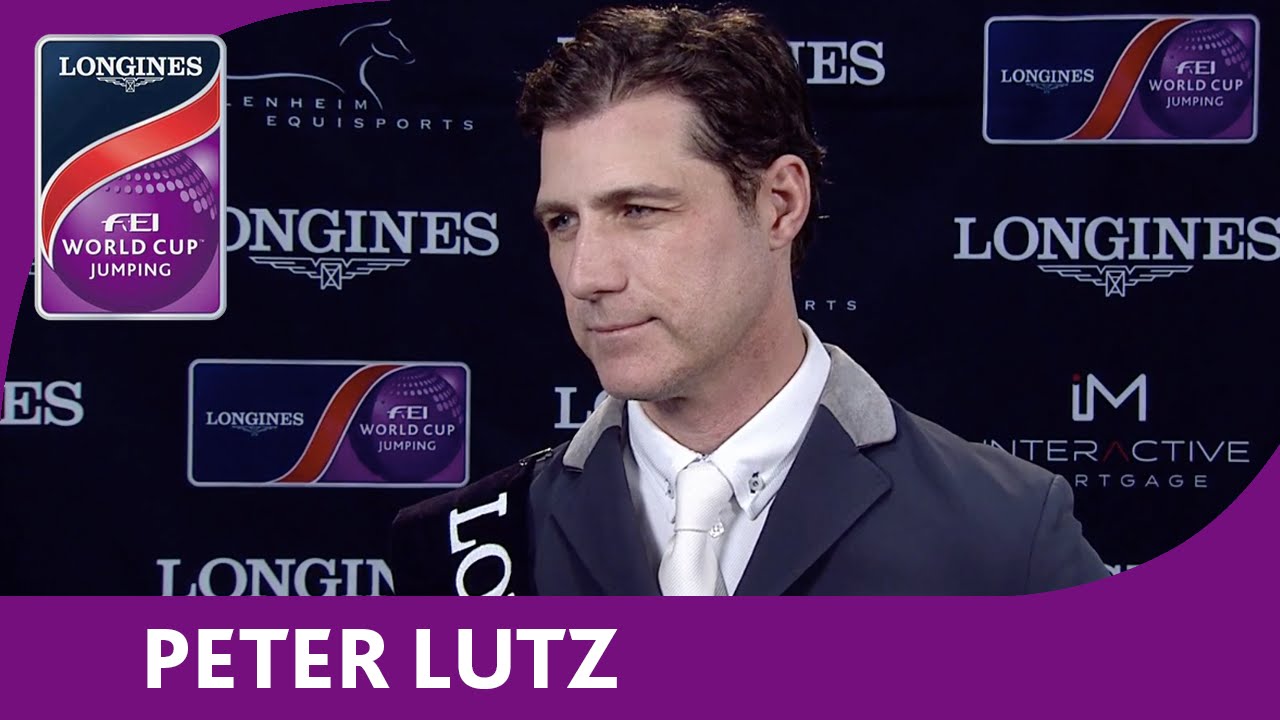 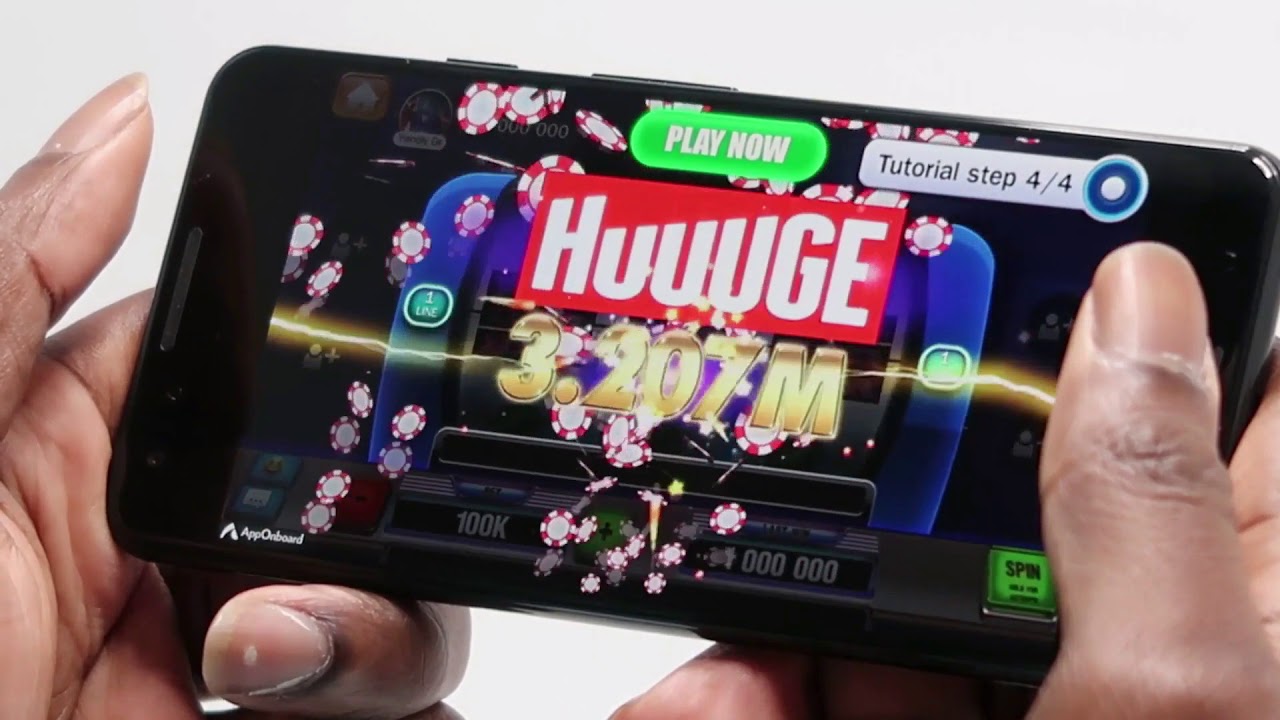 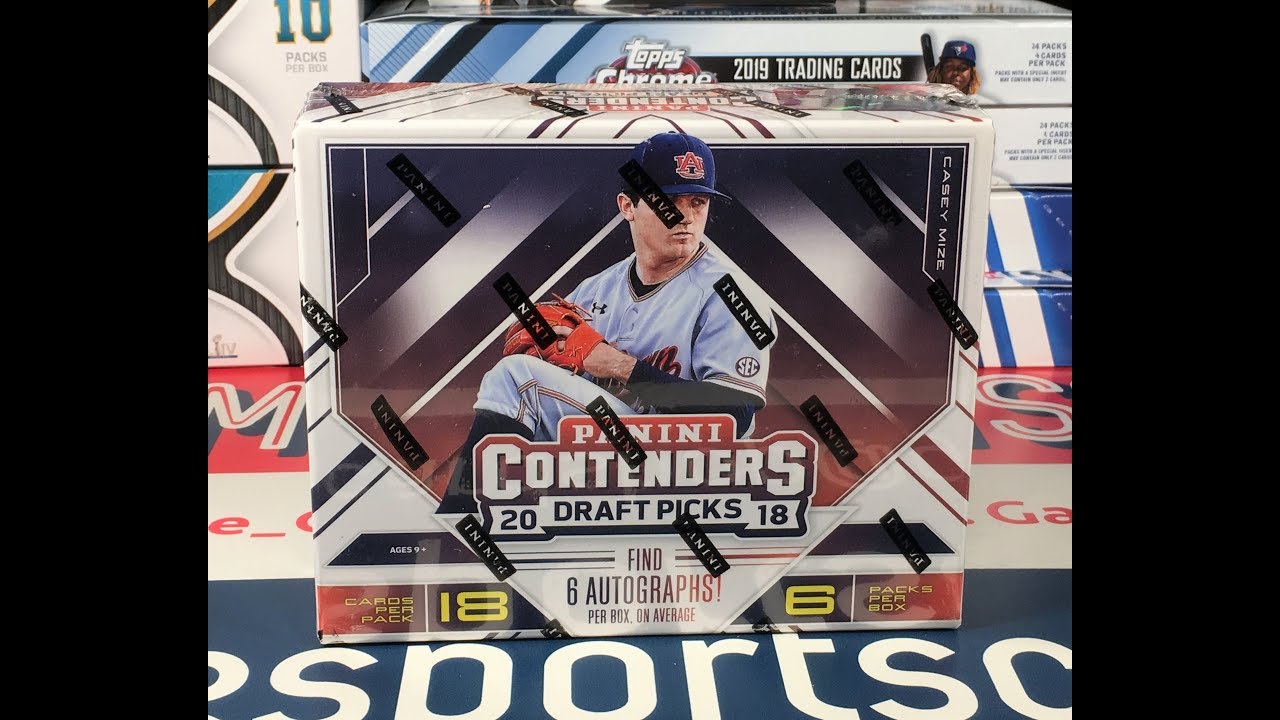